304
24
As mentioned in the article about the preview version of Windows 11 released by Microsoft on June 24, 2021, DirectStorage technology will be used in the game to shorten the loading time. What is the role of NVMe in the game? How much do you know about DirectStorage? This article will reveal some basics to you.

Microsoft believes that the amount of data to be processed by next-generation games will be very large, which will cause two contradictions. The first is the lack of memory space, and the second is the shortage of hard disk space. In order to solve this problem, Microsoft hopes to change the data management mode of the game engine. In the past, all the contents were loaded into the memory at once, but now it is changed to load only the necessary contents. This reading method alleviates the problem of space tension to a certain extent. However, this fragmentary reading will also bring new troubles. The random read and write throughput has greatly increased, and the demand for reading latency will also be high. At this time, the working capacity of the mechanical hard disk will be very strenuous. The role of NVMe solid-state drives will also be fully reflected. 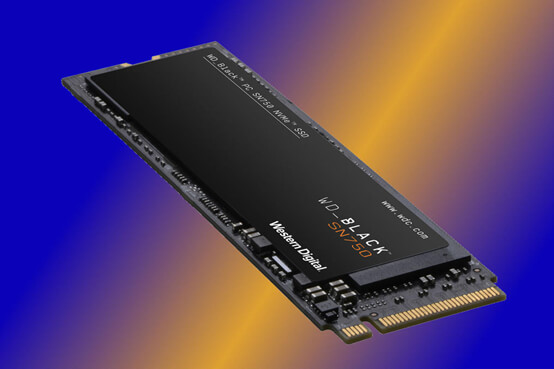 As we all know, the maximum read and write speed of a mechanical hard disk (HDD) is about 200MB/s. Solid-state drives (SSD) have faster read and write speeds than mechanical hard drives (HDD). At present, most machines use the SATA bus standard, and the actual maximum transfer is about 600MB/s. The actual transmission speed of SSD supporting PCIe bus and NVMe protocol will exceed 3000MB/s.

NVMe is the abbreviation of NVM Express. Simply put, it is a standard interface protocol developed for PCIe, RDMA, TCP, and more. It is the industry standard for solid-state drives. It removes various restrictions imposed by the old standard on SSDs, supports all common operating systems, and has good scalability. In addition, low latency, low energy consumption, high performance, and other advantages make it more and more popular in the game field.


How the DirectStorage API works

We all know that general game data packets are relatively large. Existing APIs need to go through procedures such as "Submitting the request, waiting for it to complete, and then handling its completion" when managing access requirements. Although the performance waste of each access is not very large, when the throughput becomes quite large, it is also a big test for the high-performance NVMe solid-state drive. In order to improve this situation, it is necessary to compress the files required for the game first to reduce the overall throughput, while decompression will increase the computational burden of the processor or graphics card. This also means frequent data loading, and frequent data loading will bring a great burden to the CPU. 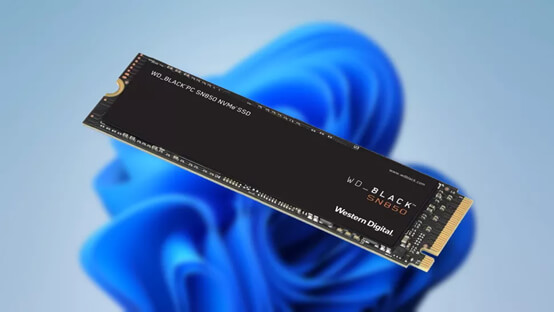 To solve this problem, Microsoft's method is to bypass the CPU. The CPU can directly exchange data with the solid-state drive. This is also the origin of "Direct" in the DirectStorage API. Let the CPU calculation shader directly access the NVMe SSD, and directly process the decompression of the game. While improving the loading speed of the game and reducing the delay, it effectively increases CPU usage and saves CPU resources.

The benefits of introducing DirectStorage API into the game field: shorten the page loading time for gamers, even without loading time in the future. Even a bulky game can eliminate the Loading interface and start within seconds.

It should be noted that hardware support is required to experience DirectStorage: Direct X 12 Ultimate graphics products (including NVIDIA RTX30 series and AMD RX6000 series)

The NVMe standard interface protocol provides enough space for the game to run; DirectStorage API technology greatly shortens the loading time of the game. In other words, it improves the running speed of the game. The combination of these two technologies provides reliable support for gamers to enjoy the wonderful game world.