Home > Think Tank > How to Choose a Right Power Supply

How to Choose a Right Power Supply

Compared with ten years ago, today's computer hardware has undergone earth-shaking changes in both appearance and performance. From the perspective of the graphics card alone, while the size is gradually getting larger, the power consumption is also getting higher and higher unconsciously. Maybe 300W was enough before, but now the recommended power supply for the latest NVIDIA RTX 4090 is 1000W. How many watts are you using now? If you want to install a new computer, how many watts of power supply do you need?

What is a power supply? 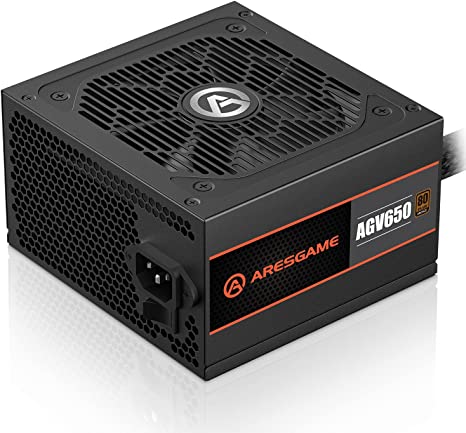 As an accessory like the "heart" in computer hardware, the change of power supply has always been stable and slow. Throughout the history of power supplies, major innovations are rare. The first time is the change from AT to ATX. The ATX specification is a motherboard and power supply structure standard formulated by Intel in 1995. This change allows the computer to normally shut down or start up, start up by itself, and sleep and wake up the computer. 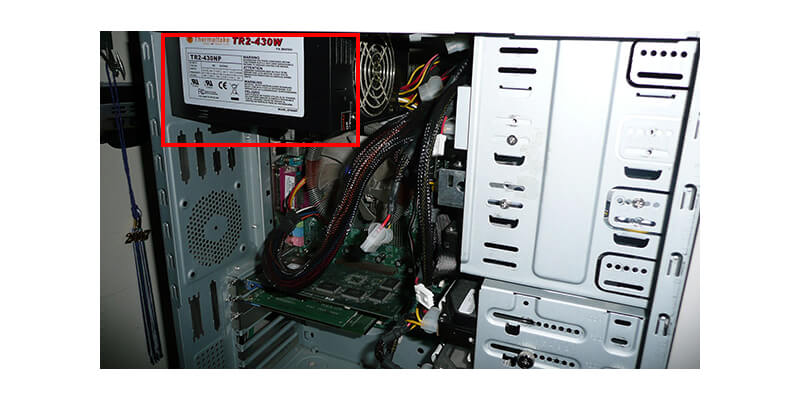 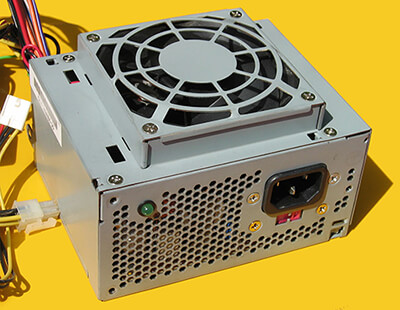 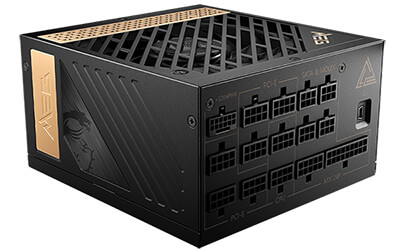 According to ATX 3.0 specification, the 12V HPWR connector has four levels of maximum power output: 150W, 300W, 450W, and 600W, and requires a power mark on the plug. The connector form is changed from 8-pin powered by PCIe to 16-pin (12+4pin to be precise), and the plug volume is much smaller than 8-pin. Among them, the 12-pin is responsible for the power supply, and the smaller 4-pin is a signal line, which is responsible for the communication between the PCIe 5.0 graphics card and power supply, and determines the limit of the power supply when the power is on. 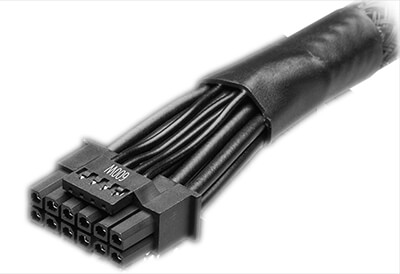 How to choose the right power supply? 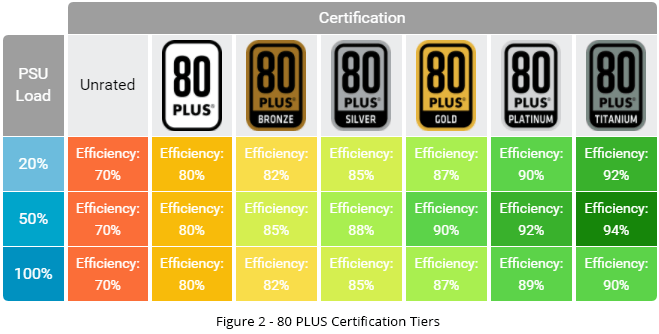 Therefore, when you choose a power supply, you should match the power supply according to the platform's power consumption. If you consider the future upgrade needs, you can leave a large margin for the power supply. The premise is to choose those high-quality power supplies, such as those with 80 POLUS certification. Titanium certification is even better. 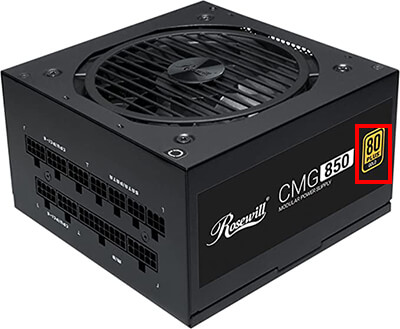 If you are or will use the newly launched RTX 40 series graphics card, we also recommend using a 1000W power supply, which can not only allow the graphics card to fully release its performance potential but also ensure a stable computer.