Home > Think Tank > Know The Resolution of The Display

Know The Resolution of The Display

The resolution of the early picture tube (CRT) monitors did not have these claims. At that time, the monitors were within 1024x768, or even only 640x480, and there were no fancy resolutions, so there was no trouble. However, with the rise of liquid crystal displays, the resolution of displays is getting higher and higher, and different resolutions of high-definition have gradually appeared. 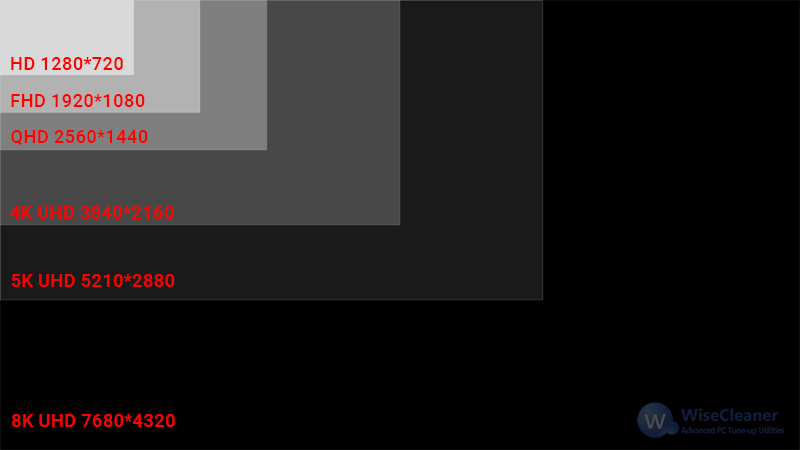 Although there are standard resolutions for each name, things are not that simple. As we said earlier, 720P and 1080P refer to the vertical resolution, while 2K/4K and so on refer to the horizontal resolution. A display with a resolution of 3840x1080, so should it be counted as 1080P or 4K?