314
4
When we update software, we often encounter the concept of GUI. What is a GUI? How does it relate to CUI? After reading this article, we hope to answer your doubts.

GUI is the abbreviation of Graphical User Interface, which refers to the computer operation user interface displayed in graphics. The appearance of GUI effectively reduces the user's operational burden. In addition, the graphical interface is more visually acceptable to new users and can be operated without professional knowledge, which makes the popularization of computers possible. 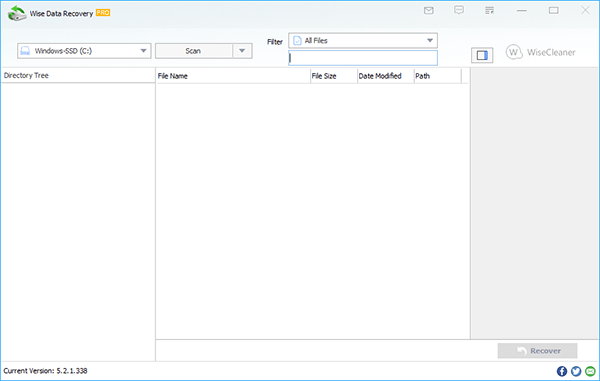 CUI is the abbreviation of Command User Interface, which corresponds to GUI. In the computer field, CUI refers to the application of command line to interact with the computer, so as to achieve the purpose of controlling and using the computer. Some people also call CUI the Command Line Interface (CLI) . It was the most widely used user interface before the graphical user interface became popular. It is generally believed that CUI is not as user-friendly as GUI. 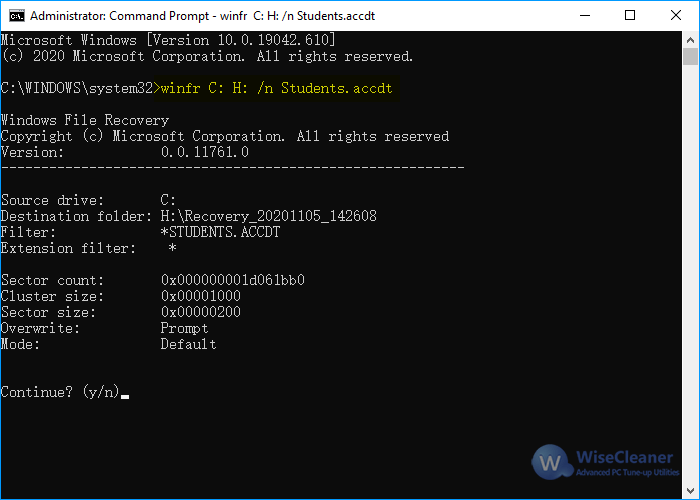 What is the difference between GUI and CUI

Although GUI has become very popular and has become the mainstream of user interface, this does not mean that CUI has withdrawn from the stage of history. CUI still has a great advantage in protecting computer system security by clearing viruses through command parameters. Users can use the GUI even if they do not have relevant professional knowledge, but because the GUI is more complicated to run, it will take up a lot of memory.
The following table summarizes the comparison between GUI and CUI for you.

Through the comparison of GUI and CUI, I believe you have an in-depth understanding of them. It is not difficult to see that they each have their own advantages. Which one to use depends on case by case.